Suppose you have a high-end gaming rig, instead of getting 150 or more FPS you are stuck at 60FPS. It’s because Roblox has set a 60 FPS default limit to make sure that more players with normal gaming rigs can play it smoothly.

In this article, we have explained how Roblox FPS Unlocker works and how you can use it to unlock your rig’s potential. Plus we will also talk about some misconceptions about FPS Unlocker at the end.

What is Roblox FPS Unlocker?

By default, Roblox doesn’t have a built-in setting to increase or decrease frame rates. Plus there’s a 60FPS cap. This is where the Rbx FPS unlocker comes to rescue you.

The rbxfpsunlocker by Axstin is not a trick or hack nor you are going to get banned by using this unlocker. The only purpose of this free tool is to allow players to modify the frame rates as per their system requirements.

It’s genuine software that removes the frame limits set by Roblox by default. It injects specific codes to disable the frame limit and V sync offering you a smooth gaming experience.

How to Download and Install Roblox FPS Unlocker v4.4.2?

There are two major sources to download Roblox FPS Unlocker. One is to get the official most popular FPS unlocker from GitHub and the second is to download it from fpsunlocker.net.

For your better understanding, we are going to download Axstin rbxfpsunlocker and use it. So follow these steps to download Roblox FPS Unlocker 4.4.2 latest version on your Windows 11/10 PC.

When it is about to launch you will see a Command Prompt window. Then the FPS unlocker will be minimized to the System’s Tray.

How To Use Roblox FPS Unlocker on Windows PC?

To use Roblox FPS Unlocker, first, play any Roblox game that you want.

Why my Antivirus is Detecting rbxfpsunlocker as Malware?

These detections are false positives. As this software tamper running Roblox processes in order to uncap framerate Antivirus software may consider it suspicious. To fix this issue add an exception to your anti-virus for rbxfpsunlocker.exe.

Why Am I Still Getting 60 FPS After Using Rbx Unlocker?

A common conception among users is that they think that Rbx FPS Unlocker is an FPS booster software. It’s will not boost Roblox’s performance in any way rather it only removes Roblox’s 60 FPS limit.

What’s the Maximum FPS I can get using Roblox FPS Unlocker?

As already explained Rbx fps unlocker is not a game booster or optimizer. You can only get the maximum FPS if you have a powerful gaming rig. For Example: if your GPU supports 90 fps then it is the max you will get in Roblox using this unlocker.

In case, after using the fps unlocker you are still getting 60 FPS then try upgrading your gaming PC.

No. rbxfpsunlocker only supports Windows platform having 64-bit OS.

How can I see my FPS on Roblox?

How do I uninstall Roblox FPS Unlocker?

Unlike other software, RFU does not install itself anywhere. You can easily delete it by simply exiting the program if it is open tray icon-> Exit and deleting rbxfpsunlocker.exe.

What is the latest version of Roblox FPS Unlocker?

Currently, Roblox FPS Unlocker v4.4.2 is the latest version that you can download on Windows 10/11 PC. Keep visiting GitHub for more updates.

Mac users can download rbxfpsunlocker-osx which is a dedicated FPS unlocker for macOS. It works on both Intel-based Macs and on M1 Macs using Rosetta 2

What To Do When Roblox FPS Unlocker V4.4.2 Not Working?

If you have successfully installed the FPS unlocker and it’s not working as it is supposed to be then read our article on How To Fix Roblox FPS Unlocker Not Working Issue. 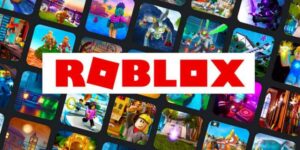 How To Fix Roblox Error Code 403: Acces Is Denied? 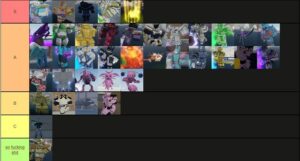 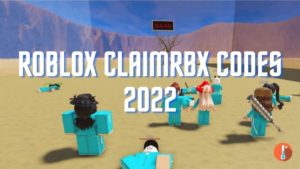 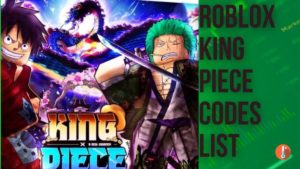 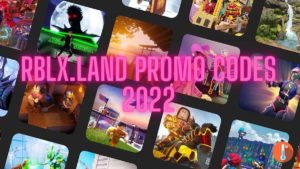